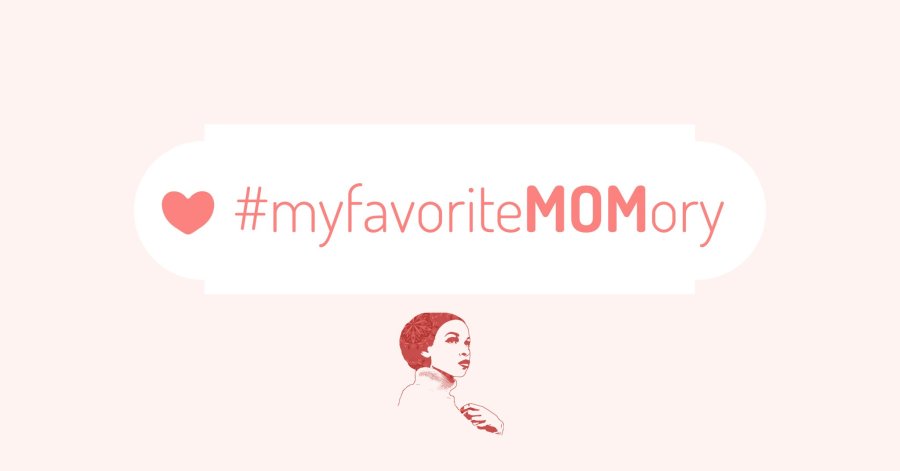 My mother’s greatest fear was that I would not be able to read. Don’t get me wrong. I am fortunate to not have any major problems that may impair my cognitive abilities, but still, my mother feared. This fear, as I later discovered, shaped the way she raised me.

Mom told me that when she was a young teacher, she was assigned to help several groups of remedial children – pre-teens and teenagers who made their ways through the school system without ever learning to read and write properly. Some of them, she said, wrote from right to left. Others could form letters and words, but could not assign meaning to the scribbled symbols.These children hurt my mother’s heart, and to this day, the ghosts of their shortcomings linger at the back of her mind.

So, after I was born, some of my first gifts were books. When I was two years old, my mother enrolled me into a reading programme. At six years old, I was able to join the National Library one or two years earlier than most children in the region because I could sign my name on my library card.

I still remember the day I joined, feeling proud of my bright-pink, freshly printed library card. My mother joined along with me after she discovered that she could lend me one of her two adult cards so that I could borrow more books. Thus, my first library books were two “Mr. Men” books that the librarians assumed were appropriate for my age. So, I trotted out of the library with my little books…and finished both of them in the car as soon as we left the library. I remember asking her if it was possible for us to get some more books from the library, even though we had just left there five minutes ago. She agreed.

So, we went right back to the library and asked if we could exchange the books for some others. The librarians were astonished. Children at my age shouldn’t be able to complete those books so quickly, they thought. Somehow, my mother managed to convince them that I had read the books – perhaps by asking me to stand and read them all to them – and the librarians relented, letting me exchange just one of the books.

“Don’t read this one so quickly,” I think I remember one of them telling me. I may have nodded, but I still finished the book by the next day. Within a few years, emboldened by my mother’s support, I would become a mild nuisance to some of the librarians.

“We couldn’t find enough books for her to read,” one of them loved to say every time she sees my mother at the hairdresser, “Miss Blair’s daughter read the ENTIRE library and still wasn’t satisfied.” Even I admit that this is quite hyperbolic. I didn’t read the entire library, but to contain my voracious appetite for new content, one of the head librarians did have to give me sole access to one of the semi-restricted cabinets. In a few years, that too proved insufficient, and I eventually replaced the library with Kindle.

I have long alleviated my mother’s fears, and in doing so, I have never stopped loving books. It has been twenty years since she enrolled me in that reading program and I am absolutely obsessed with books now. I read 2-3 of them a month. I blog about them. I dream about them. I chatter on and on about them whenever I’m given a chance. Now, I even enjoy trying my hand at writing, which is a pleasurable – albeit taxing – experience.

I admire my mother’s bravery to confront her fear and twist it into such a beautiful, useful manifestation for my benefit. Her selflessness will remain with me forever, embodied by my ability to read, write, and think critically. I have been grateful for her efforts. Her desire to make sure that I was able to read shaped my personality and my life….

…which is why it’s #MyFavoriteMOMory.

It's almost #MothersDay! What is your favorite memory with your mother figure or as a mother? #MyFavoriteMOMory use the hashtag! pic.twitter.com/n3zAQf6xl0